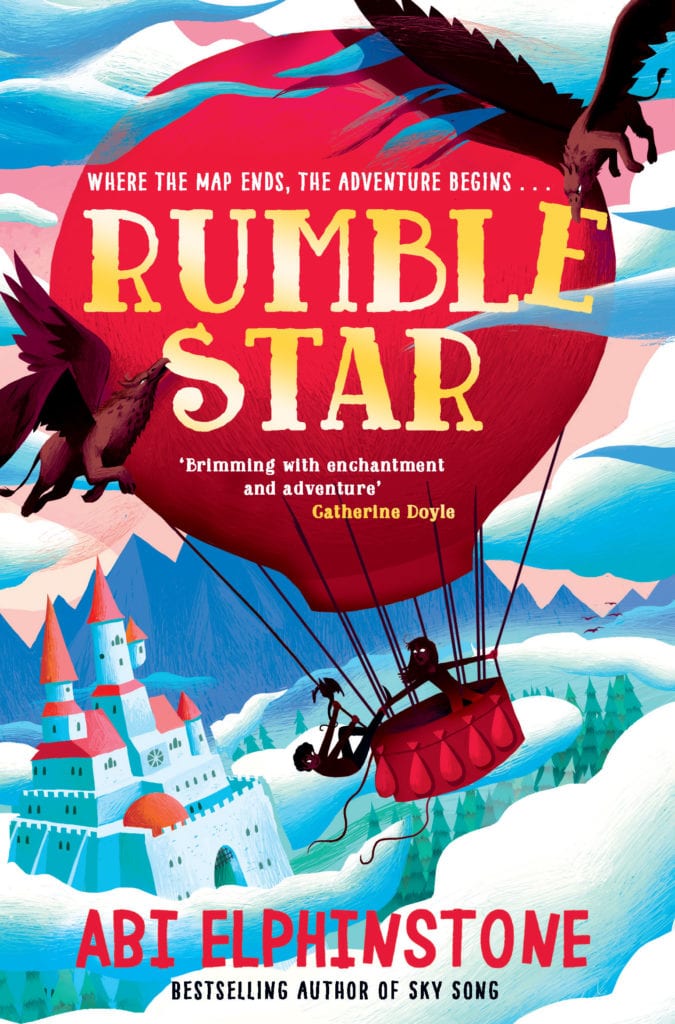 And so, together with Utterly Thankless, a girl who hates rules and is allergic to behaving, and her miniature dragon, Arlo, Casper embarks upon an adventure full of cloud giants, storm ogres and drizzle hags. Can he, Utterly and Arlo, the unlikeliest of heroes, save the Unmapped Kingdoms and our world from the clutches of Morg and her Midnights?

'Brimming with enchantment and adventure'Catherine Doyle

Adventures happen to those who need them. Whether they want them or not is entirely beside the point...