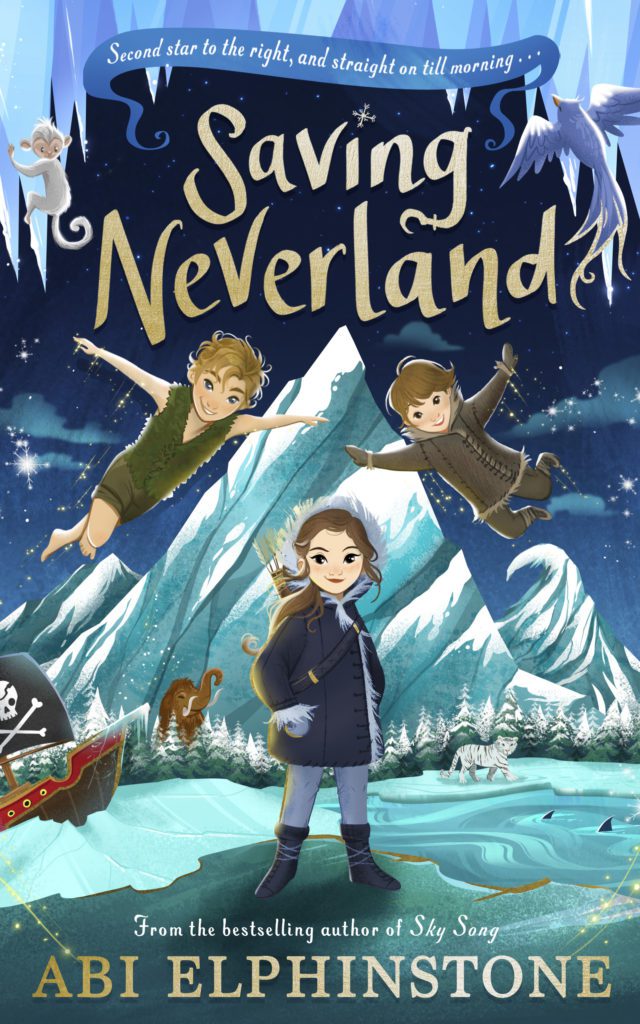 A reluctant Martha and excited Scruff are swept off to Neverland and into the company of the Lost Kids. But when Scruff is kidnapped, Martha must rediscover all the imagination, magic and belief she has buried deep inside herself for so long, to save him – and Neverland itself.

Number 14 Darlington Road, looks like a perfectly ordinary townhouse - at first glance, anyway. But magic is good at hiding when it's waiting for the right person to discover it . . .