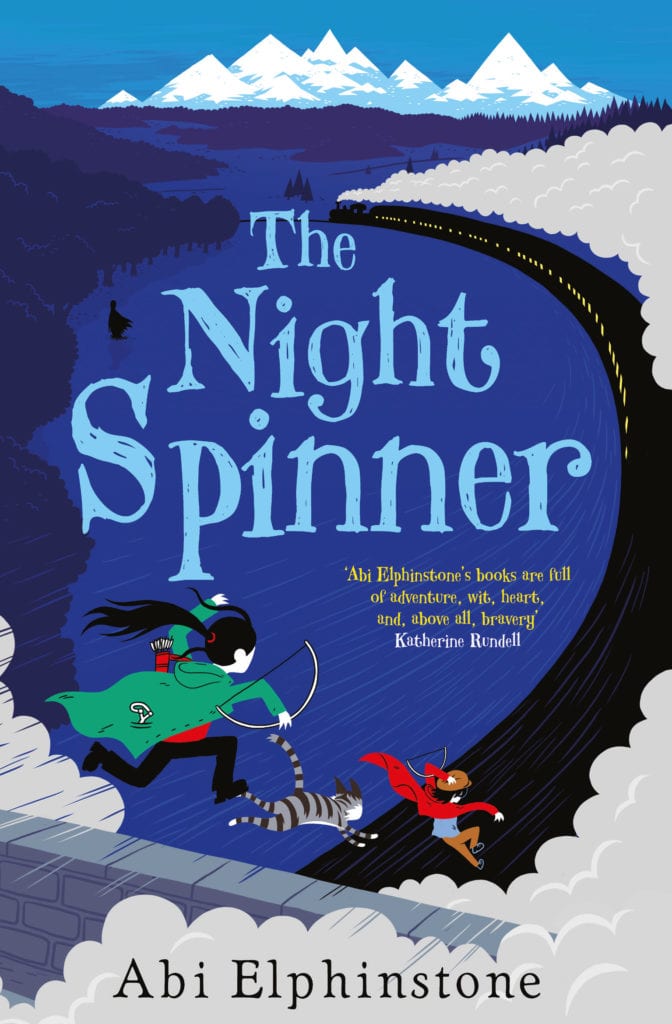 Deep within Tanglefern Forest, Moll and her wildcat, Gryff, are waiting for a sign from the Old Magic before they continue their quest to find the last Amulet of Truth and free the world from the Shadowmasks’ terrible magic.

Still missing fellow Tribe member, Alfie, and armed only with a mysterious set of clues, Moll sets out on an adventure across the northern wilderness with Gryff and her friend Siddy at her side. They must brave the Lost Isles, scale the Barbed Peaks and face witches, goblins and giants who lurk at every turn… while the Shadowmasks draw ever closer.

Can Moll, Siddy and Gryff find the friend they think they have lost? And do the Tribe have what it takes to defeat the dark magic once and for all?

Deep within Tanglefern Forest, there is a clearing framed by ancient oaks...